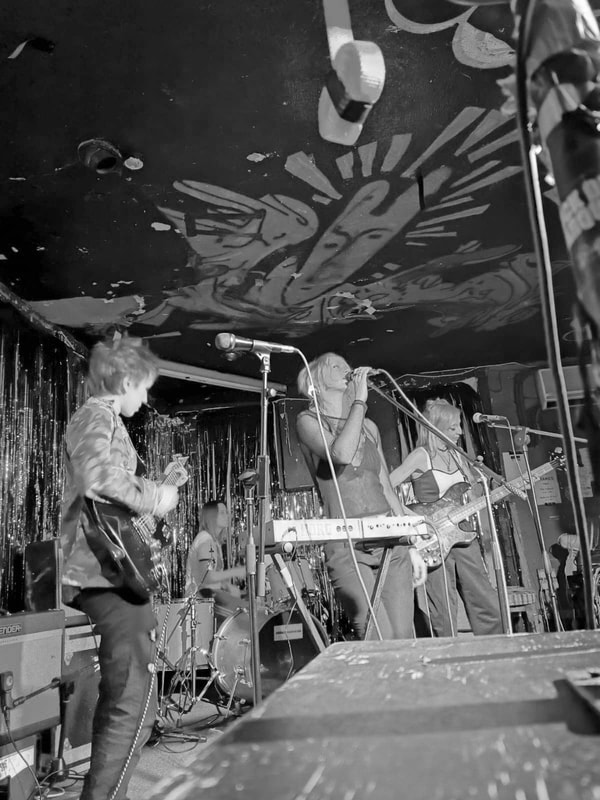 One of four brilliant women in south London-based band + eight-titted-beast, Superstation Twatville. Find our sounds ON SPOTIFY!
And also here and here.

My own music, under the pseudonym Piggin' Jazz, is here.
​ 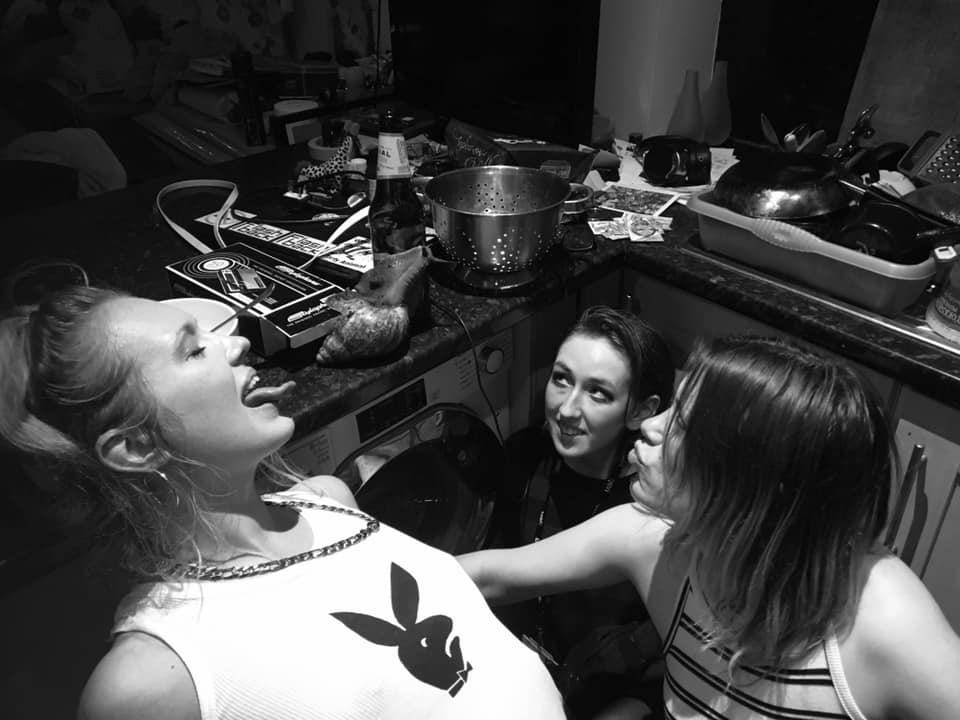 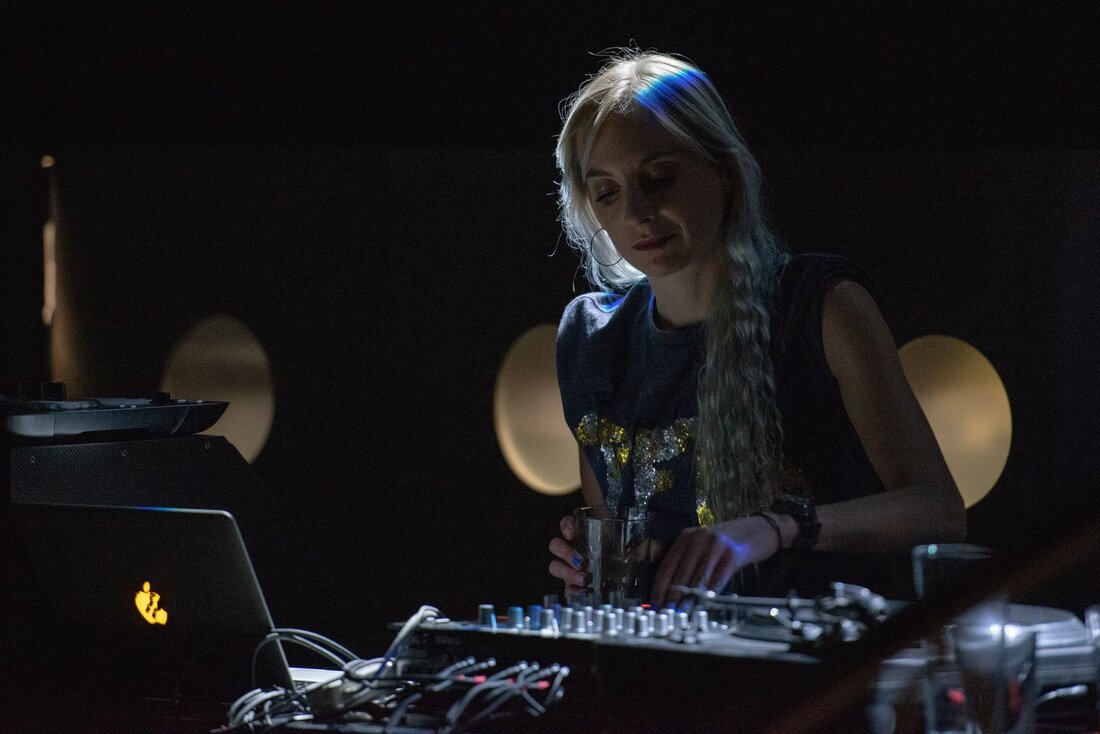 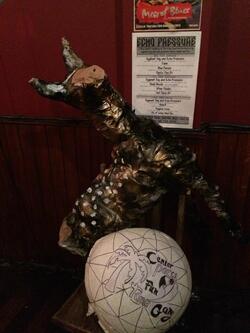 ​Part of the Center Parcs Fun Time Gang DJ/VJ collective, which runs successful clubnights at east London pub The Stag’s Head. We’ve DJed, performed and created visuals for events around London at venues including the Bussey Building in Peckham, the Macbeth in Hoxton, Craving Coffee in Tottenham, Tipsy Bar in Stoke Newington, Power Lunches in Dalston and numerous private parties and warehouse events. 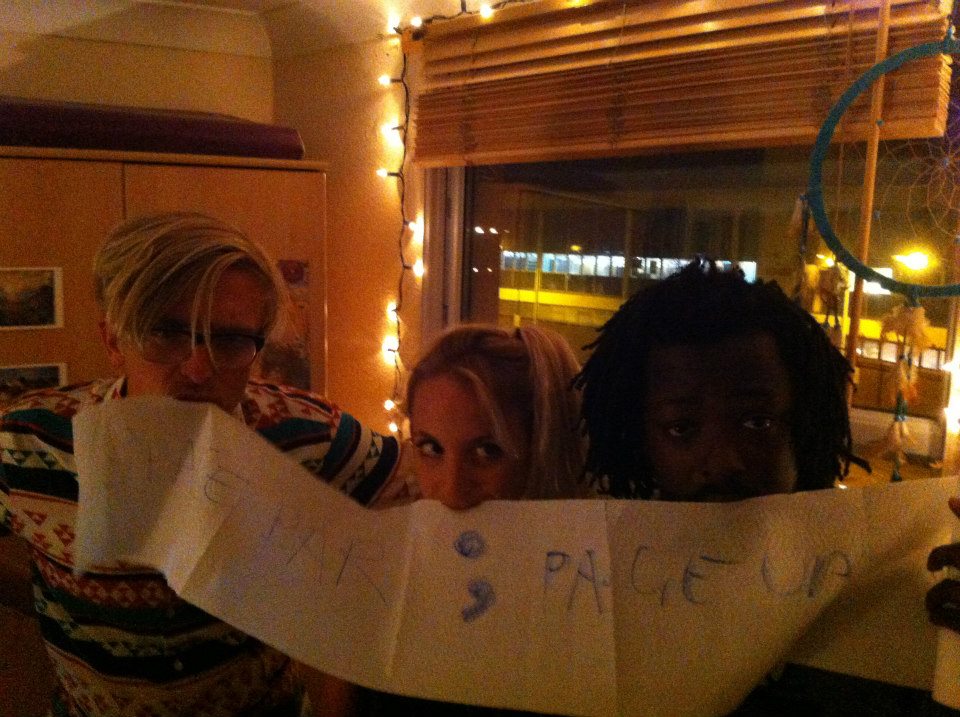 I HAD TOO MUCH TO DREAM LAST NIGHT

Co-founded the I Had Too Much To Dream Last Night events, which put on nights at the Macbeth, the Bussey Building, The Social and Electrowerkz, and also curated a stage at the Southbank centre’s Vintage Festival. 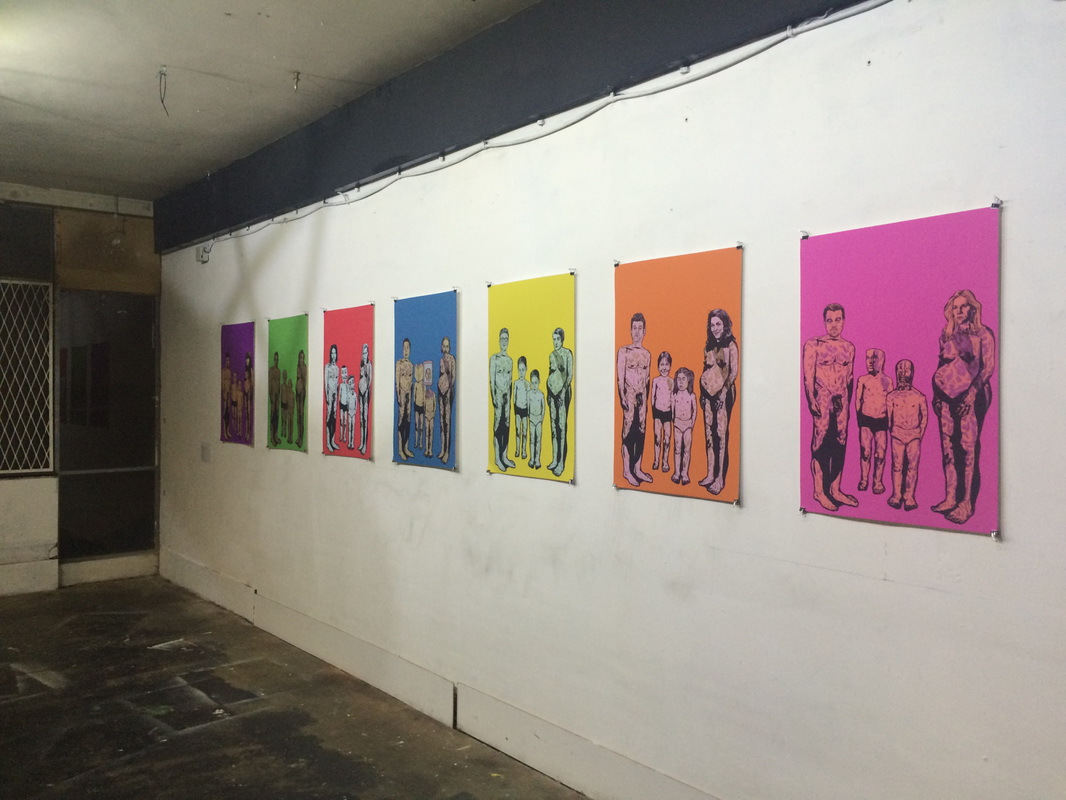 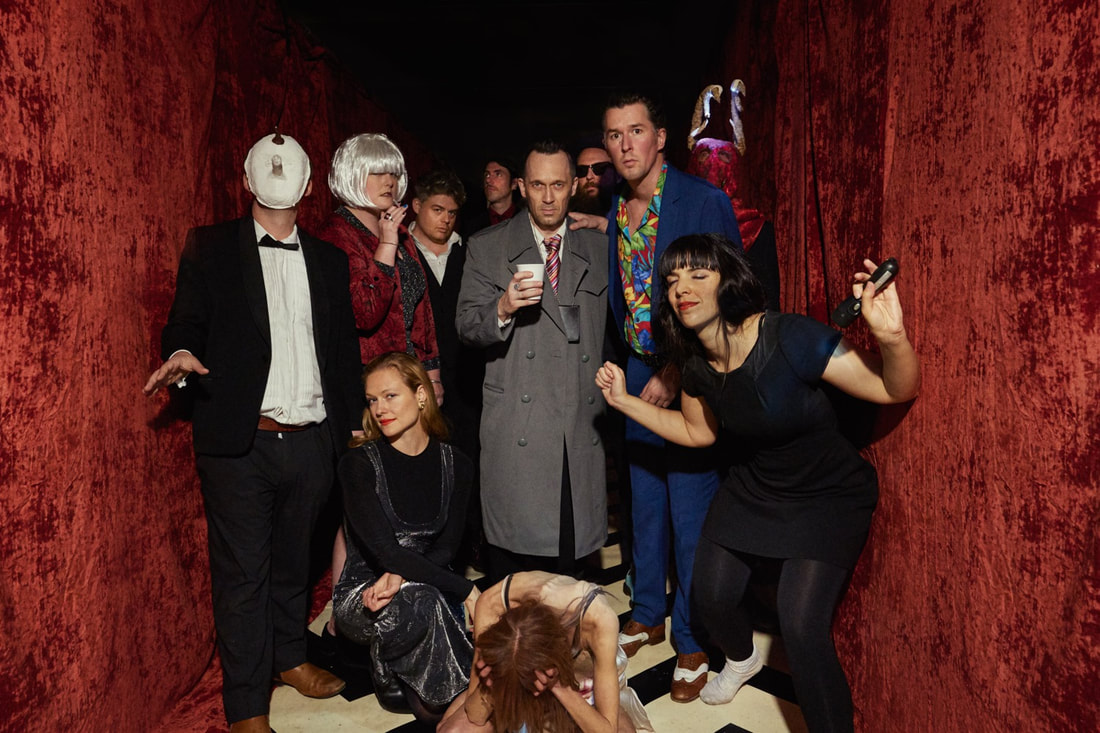 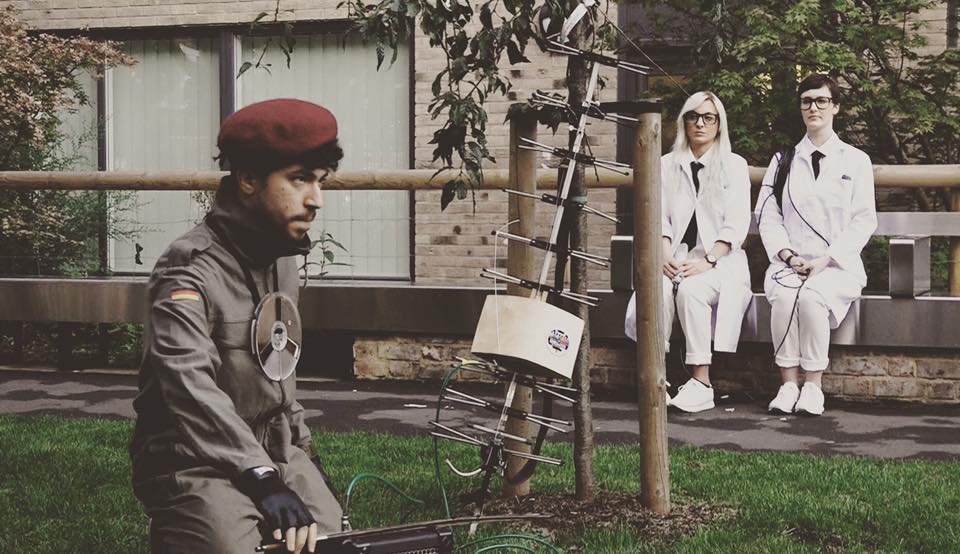